Jason Menser is an accomplished industry veteran, who has served as Vice President of Strategic Initiatives at SMG Holdings LLC and has been a driving force in the company’s growth and success. In his new role as Executive Vice President with SMG Facility Services, Menser’s responsibilities will include managing all aspects of client relationships while supporting the overarching growth strategies established by SMG’s executive leadership team.

“It is an honor and a privilege to work beside such a talented colleague,” said Shannon Prato SMG’s Chief Executive Officer. “Jason’s unique perspective and wealth of knowledge has guided SMG throughout  almost a decade of our exponential growth.   We are quite excited to celebrate this well-deserved achievement and look forward to his continued path of success at SMG.”

Prior to joining SMG, Menser was Vice President Energy & Sustainability Management with Servicecom USA as well as served with Ward Wright Sotheby’s International Realty Group where he negotiated the purchase, sale, and lease of commercial property interests. 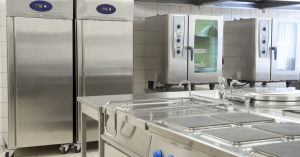 Many working parts must come together effectively and 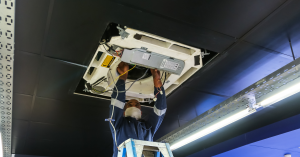 How often does your facilities management team think 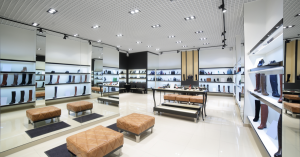 How often do you think about facilities management?

We work on behalf of our valued clients, either taking full control of your facilities management process to achieve sustainable profit improvement, or join forces with your existing facilities team to achieve best-in-class facilities maintenance & management. 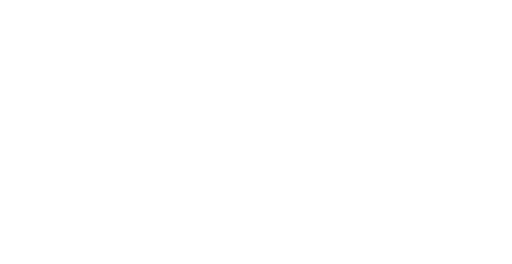